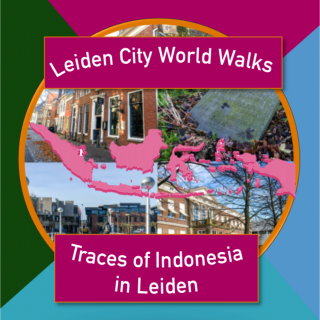 Discover the world in Leiden with these guided walking tours that are brought to life for Leiden 2022, City of Science. Learn about the city of Leiden, learn about the languages and cultures that have been studied here for ages and learn about the important footprints of the past.

Traces of Indonesia in Leiden*

From 1900 onwards, more and more Indonesian students came to the Netherlands to study in Leiden. Several of these students also played a role in their country’s nationalist movement and the building of an independent Indonesia. This walk takes you to some important places in their lives and introduces a number of the students.

The guides on the tours include members of the Association of Indonesian Students, Perhimpunan Pelajar Indonesia (the PPI) in the Netherlands, the successor to the Indische Vereniging, which was founded in 1908. This walking tour is compiled by the Royal Netherlands Institute of Southeast Asian and Caribbean Studies (KITLV) and the Faculty of Humanities - Leiden University, in collaboration with LeidenGlobal for Leiden2022.

This walking tour will be presented several times in English. Keep an eye on our website for the next walking tour

And / or download the information down below to walk the tour by yourself (in Dutch, English and Indonesian).

In addition: From November 14th until December 2nd you can also visit an exhibition in the Academy Building, that marks the Indonesian Student Association’s 100th anniversary. The association PPi was founded in Leiden, and played a significant role in Indonesia’s struggle for independence. 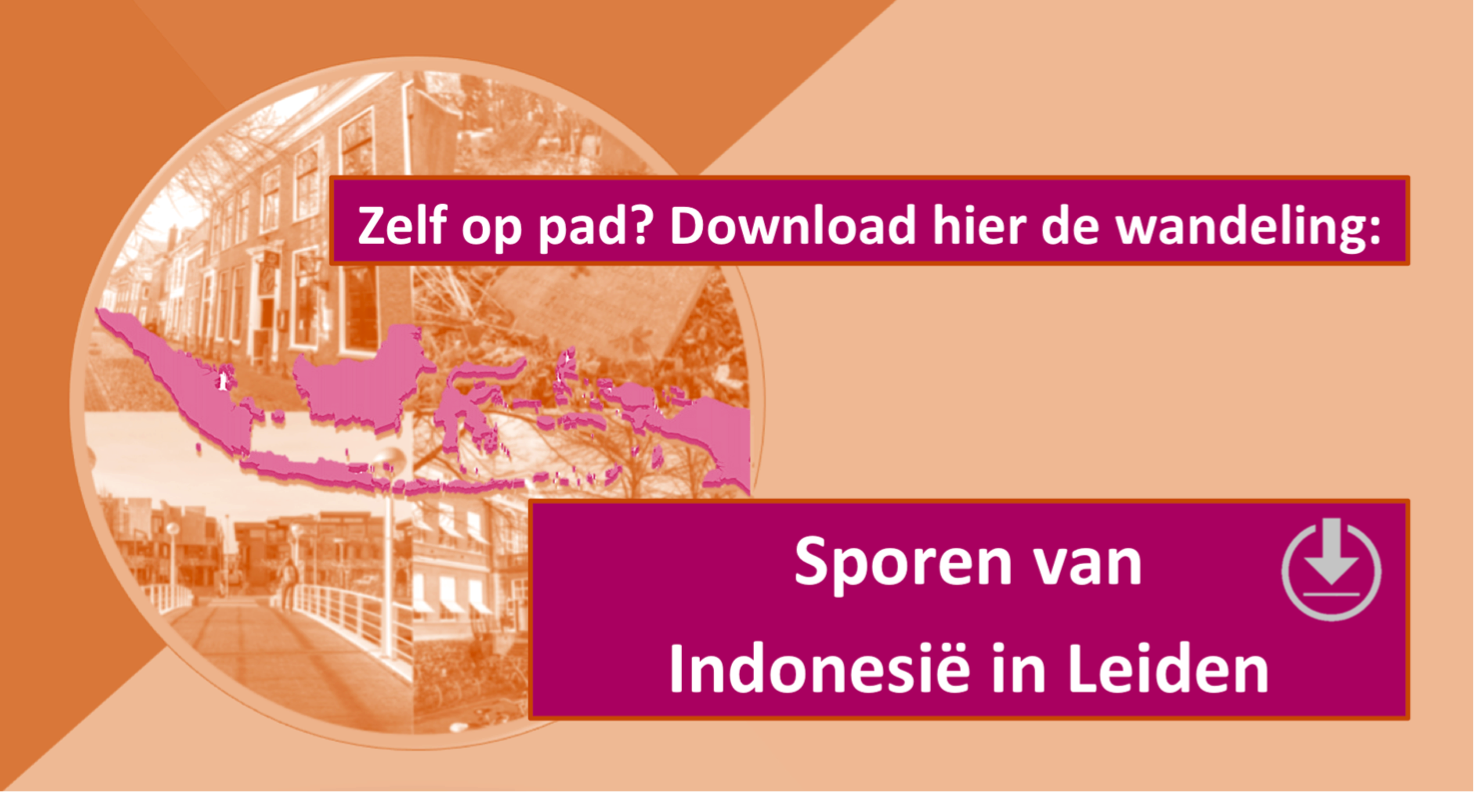 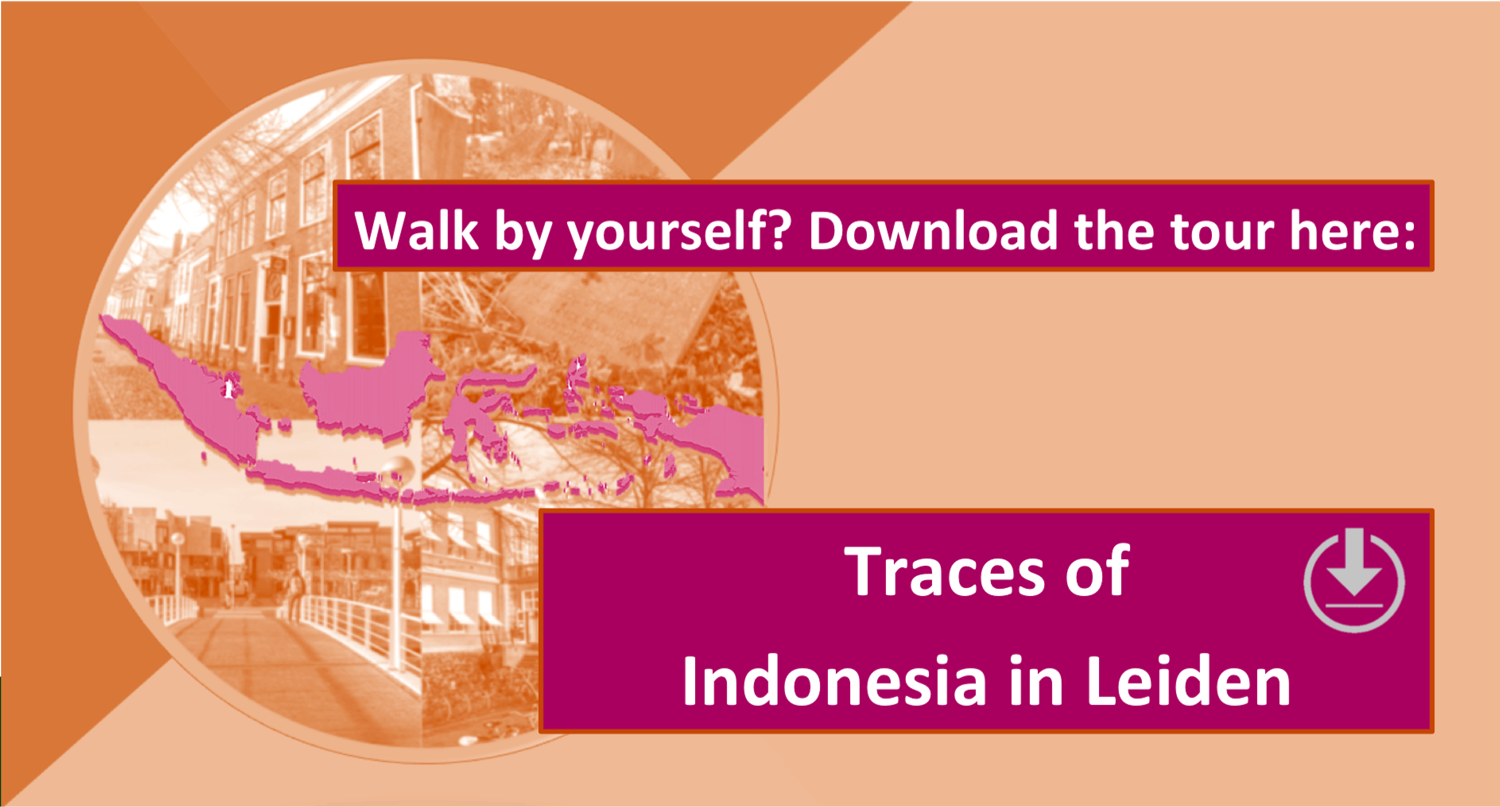 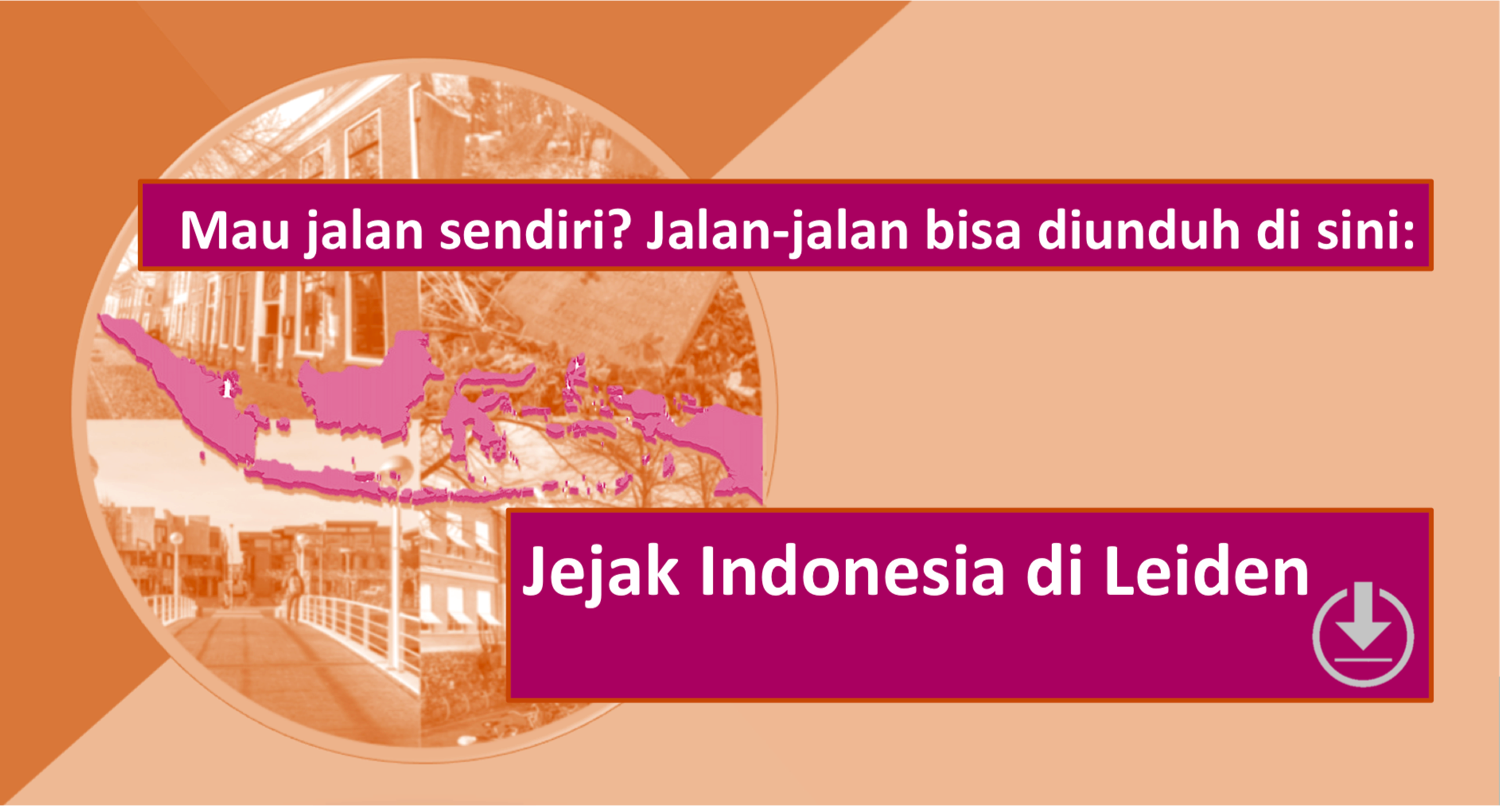